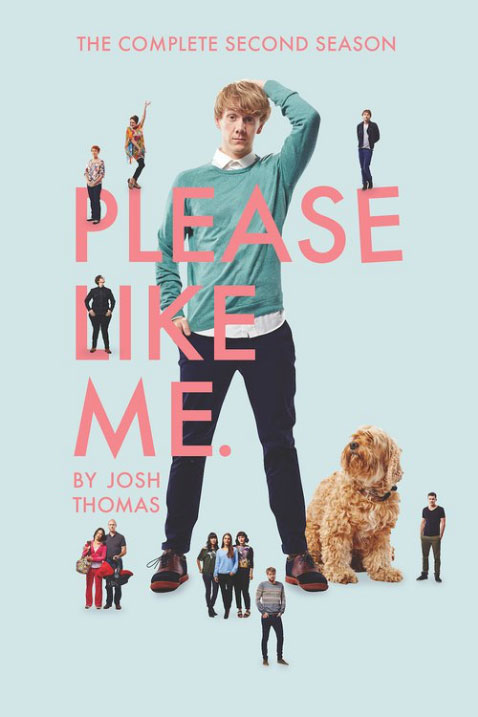 After being adored by critics in Australia and the USA, the award-winning comedy/drama Please Like Me, created by Josh Thomas, returned with a second season launching simultaneously on ABC and America’s Pivot network.

When we last saw Josh, his girlfriend had dumped him, he’d gained and lost a boyfriend, come out to his parents, lost his eccentric great aunt, and moved back in to live with his bipolar mother after her suicide attempt.

In season two, Josh just tries to get through the day without upsetting anyone. There's a new dog, a new rabbit and a new baby. There’s no big twist. It isn't Lost.