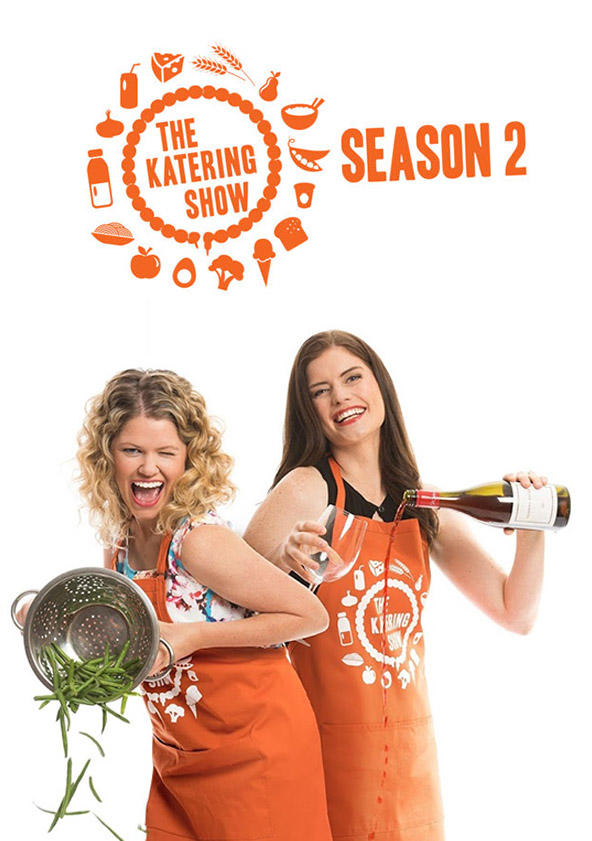 In this new series, McCartney and McLennan take a Sassy Swipe™ at the over-hyped food trend of Ramen; they take the term “Yummy Mummy” way too literally; they sample a tablet that counteracts lactose intolerance in an episode dubiously cleverly titled It Gets Feta; they subject themselves and a special guest to the latest weight loss torture regimes of Paleo, Raw Food and The 5:2 Diet; and they dedicate an episode to their culinary hero and spirit bosom, Maggie Beer, where they peddle their own noxious version of verjuice.

But The Kates are aiming to give back too; to use their position as attractive celebrity chefs and trained actors to change the world. First, they’ll use their no talent to address the important issue of marriage equality. McLennan will then check her white privilege by generously inviting The Daily Show’s Ronny Chieng into the kitchen in an episode that highlights both McLennan’s sunny bigotry and her lack of star power. And finally The Kates will solve climate change - and the cracks in their relationship - by cooking with kitchen scraps from the series in their celebratory End of Days farewell.

And of course, the entire flirty little series is peppered with references to The Kates’ crumbling personal situations; including, but not limited to, McCartney’s rat piss soaked rental property and McLennan’s endless bouts of ‘in-knicker’ infections.

If the first season made you hungry for more, punch open a goon sack with an Allen key, get comfy on the loo, and prepare to gorge on another serving of The Katering Show.